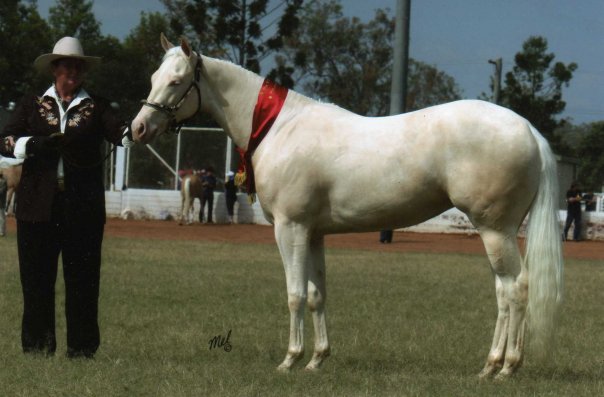 Many Champions and 3 Supream Awards in Agg shows in the 2009 Show Seasion. Including 2009 Toowoomba Royal Show.

We are very much looking foward to seeing this foal as it will be a stunner like it's sire and dam and are sure it will be as successfull in the Show Ring as them both.

Roxy has had a Cremello Colt he is stunning like his Sire and Dam! Lovely long legs and verry pritty looks!

He is for Sale! 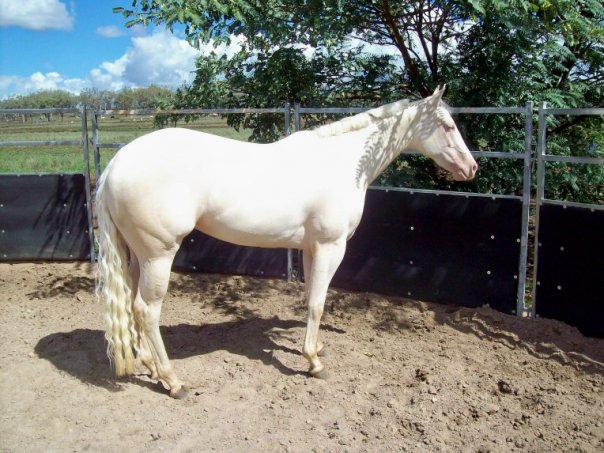 Relaxing at home after a big show!

this is her first show back in 4.5 yrs after producing 2 stunning colts and weaning the last only 6 weeks prior to this show.

Supreme Champion Dilute of the Show

Feel free to browse and check it all out

Oops! This site has expired.

If you are the site owner, please renew your premium subscription or contact support.